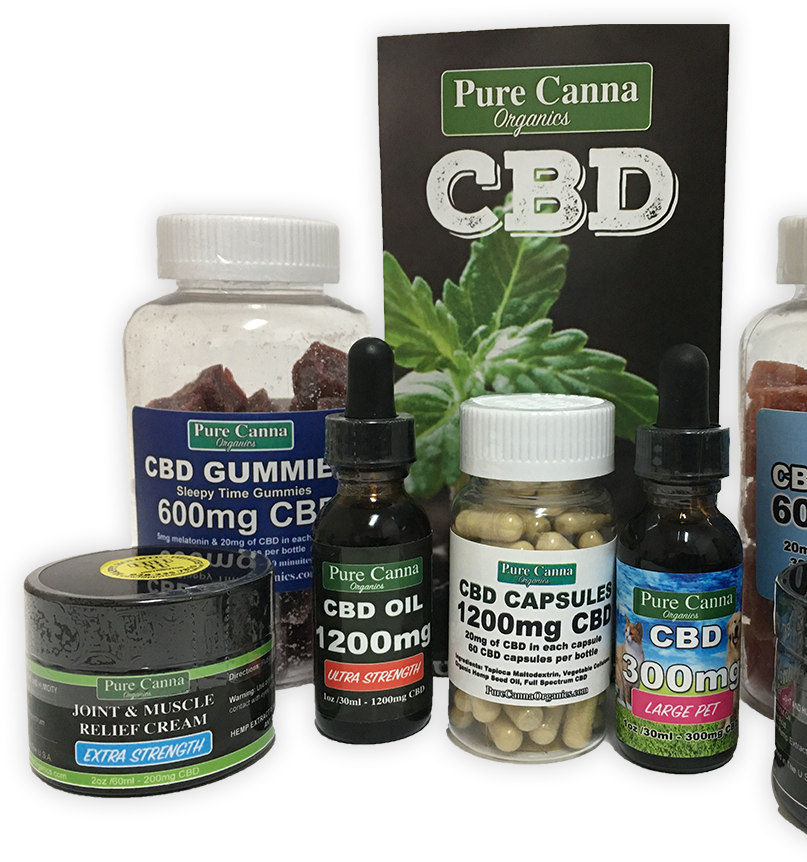 Silver is a powerful. natural antibiotic, used for thousands of years, and no known side effects
have ever occurred. It acts as a catalyst, disabling the enzymes that disease-causing organisms
need to breathe. It is known to quickly kill over 650 of these organisms in six minutes or less.
upon contact inside the body. Resistant strains fail to develop, and the body doesn't develop a
tolerance. Colloidal silver is both a prevention and a remedy for colds and influenza. and all
organism-caused diseases.
All living things exist in the colloidal state. Before any medication can be used, the body must
convert it from a crystalline state to a colloidal state. Colloidal Silver is the most usable form of
the most effective germ, virus, and fungus killer there is. Colloidal Silver, taken orally each day,
is very much like having a second immune system. This lessens the load on the first immune
system, resulting in more vitality. In addition, the toxicity due to the average amount of germ,
virus. and fungus activity naturally occurring in the body is less, too, resulting in yet greater
vigor. You feel much better, more energetic, and more relaxed.
Tests prove, due to the high absorption of silver in the small intestine, the friendly bacteria in
the large intestine are not affected. Silver aids the developing fetus in growth, health, and eases
the delivery and recovery. Based on laboratory tests, all bacteria, virus, and fungus organisms
are killed within six minutes of contact. The more silver in the body, the faster and more
frequent the contact will occur.
There is no known disease-causing organism that can live in the presence of even minute traces
of the chemical element of simple metallic silver. They are killed in a few minutes, or less. All
substances must be in the colloidal state for the body to assimilate them. There are zero sideeffects. You cannot overdose. It is not wasted if you take 50 times the recommended amount.
as it will accumulate in the body to continue the benefit further into the future.
Apply directly to cuts, scrapes, and open sores. It will not burn, even if you put it in a baby's
eyes. Put a drop or two between itchy toes. Put a few drops on a small band-aid and wear over
warts, cuts, abrasions, or any open sore. To purity water, add one ounce per gallon, shake well,
wait six minutes. and shake again, wait six minutes, and drink. If you feel cold or flu symptoms
coming on, start taking Colloidal Silver, taking triple the dosage for three days. then follow
regiment. Once you have been using Colloidal Silver for a time, the body will become less
susceptible to colds or flu.
A few people may feel achy and sluggish on the third or fourth day after they begin taking daily
Colloidal Silver. This is called a ·healing crisis·. Then the body is sloughing off a great many
entrenched toxins at once; the eliminatory organs can become overloaded. Drink lots of extra
water, and the symptoms will lessen rapidly. If settling occurs, shake well before using. The
Colloidal benefit is not lost. There is no known drug interaction with other medication